A story of will and change

In the middle of the last century the agricultural territory of Canosa Sannita was dedicated to the cultivation of table grapes, “the Pergolone”, a variety also suitable for winemaking. Farmers used to sell their crops individually to private individuals, who decided the price and quantity to buy, sacrificing what was unsold without the possibility of any other gain

This until 1963, when 12 of them took on the administrative and above all economic responsibility of founding a cooperative cellar where they could collect all the remains of the crops and create their own wine: a white table wine in bulk.

After the stumbling block of the foundation of this project, the adhesions flocked, reaching over the years to reach 400 participations from neighboring districts and municipalities. From the simple harvest of the grapes, which also took place with makeshift means such as bicycles and awnings, the winery began to develop year after year, machine after machine and to build the structures suitable for the growth of the project. And with them the territory also grew: with the need for new means and structures they had relaunched the commercial and municipal’s industrial activities.

With the arrival of the 1980s and the advent of globalization, the first substantial changes take place. The Pergolone gives way to Trebbiano and Montepulciano D’Abruzzo, and over the years also the other international vineyards such as Merlot and Chardonnay. A total conversion to grape quality for winemaking that brings us to the present day, where the winery produces high quality wines and, with the desire for change that has followed it since its foundation, an approach to organic and the preservation of ‘environment.

Even today, the perfect synergy between people, local economy and territory continues to develop and flourish. 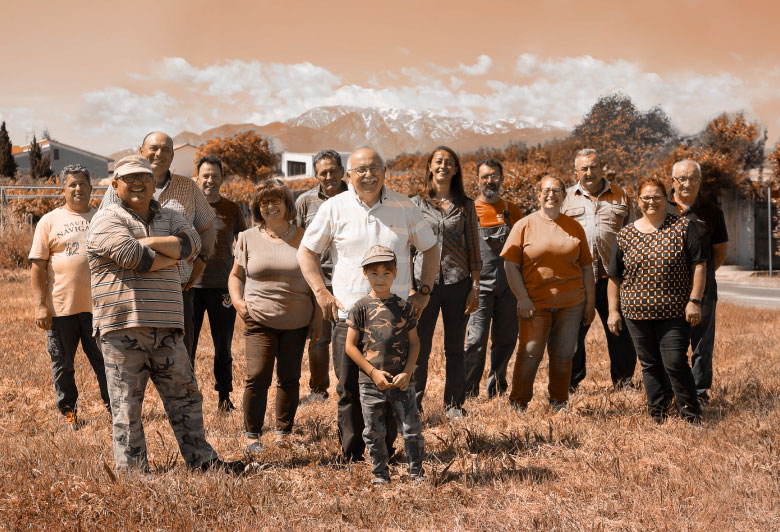 THE SUSTAINABLE AND QUALITY WINES

GO TO THE STORE

members of the cooperative between medium and small wineries

the percentage of organically grown vines

The unity is our strength

Just as the name suggests, the Cantina Cooperativa, collaboration and community are our foundations. Producing high quality wine, with the care and attention to the raw material is a team game that includes every single participating company.

And we apply this ethics not only to the product, but also to the economic and environmental improvement of people and the protection of the territory, embracing the culture of organic and biodynamic production.

Our commitment is reflected in the selection of products for the treatment of grapes that have the lowest possible impact on the health of the territory and its inhabitants. We develop the potential of the different agricultural areas by optimizing the choice and placement of the various cultivars. We also continue to study to convert a good portion of our vineyards to organic farming, also and above all to protect the health of winemakers, threatened by any harmful chemicals used for plant growth.

The presence of the human being maintains the sustainability of the territory with his presence and his actions, therefore it becomes our prerogative to care for, protect and enhance the territory where we live and work to maintain the authenticity and quality of our production. 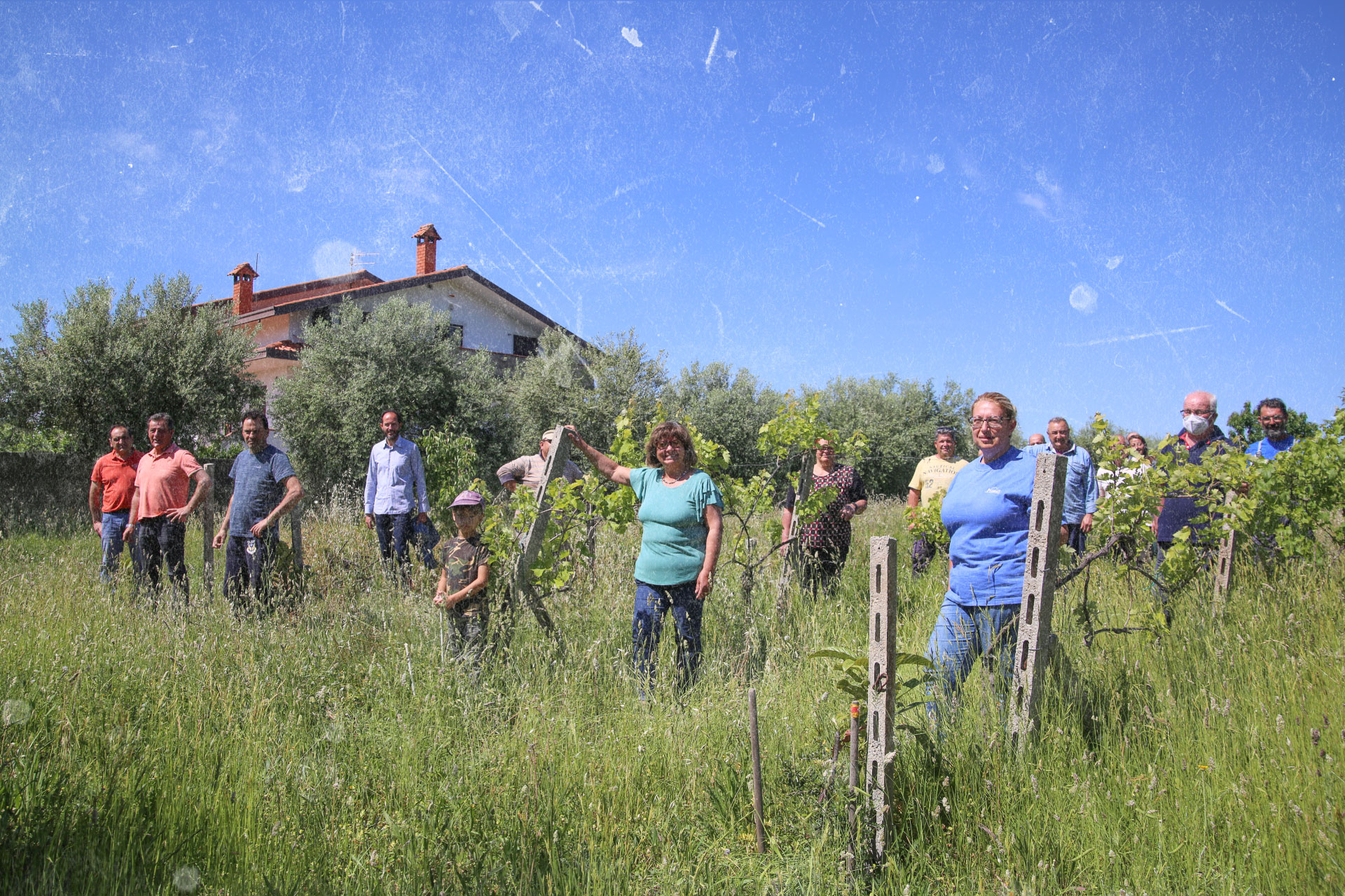 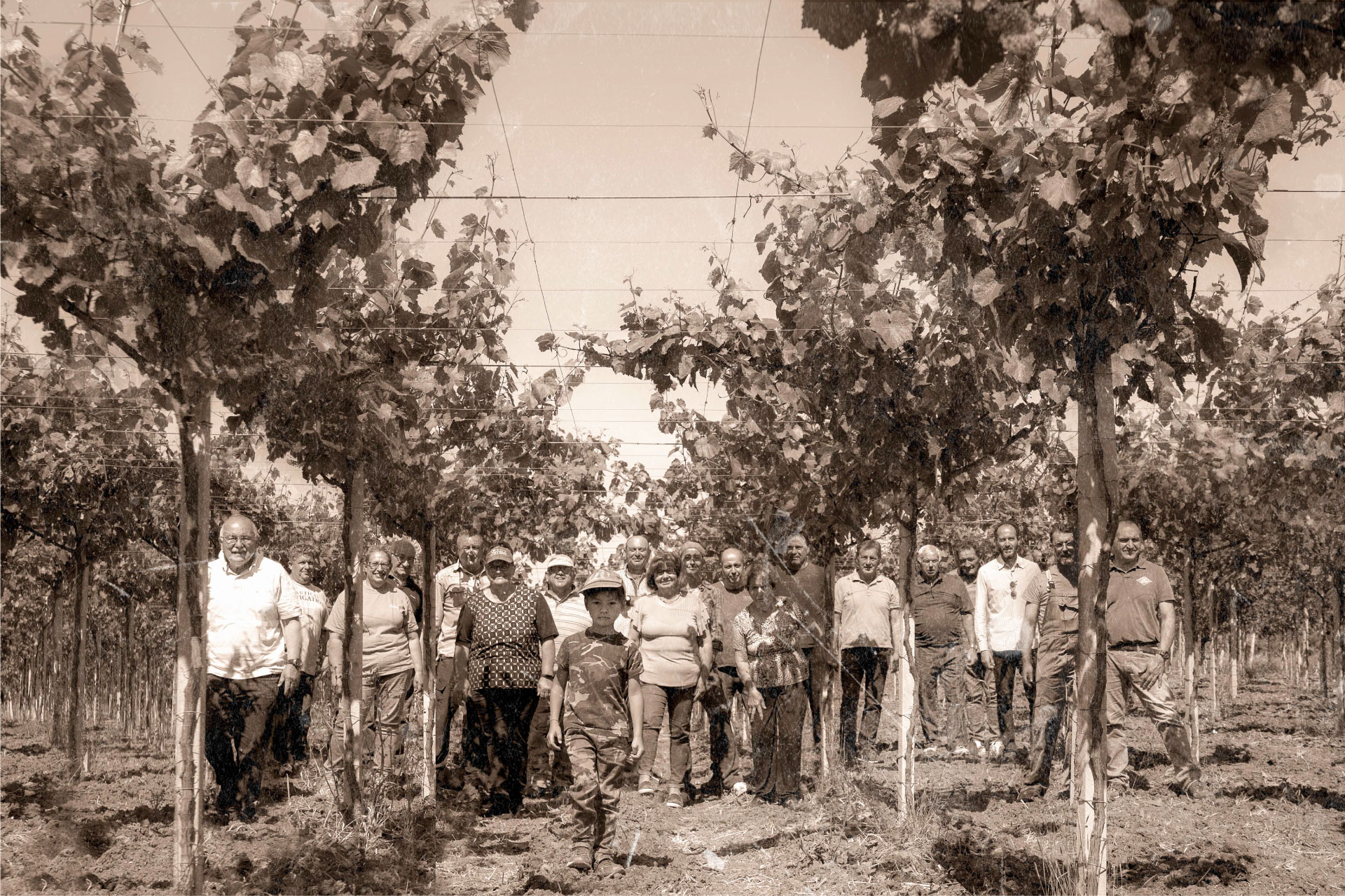 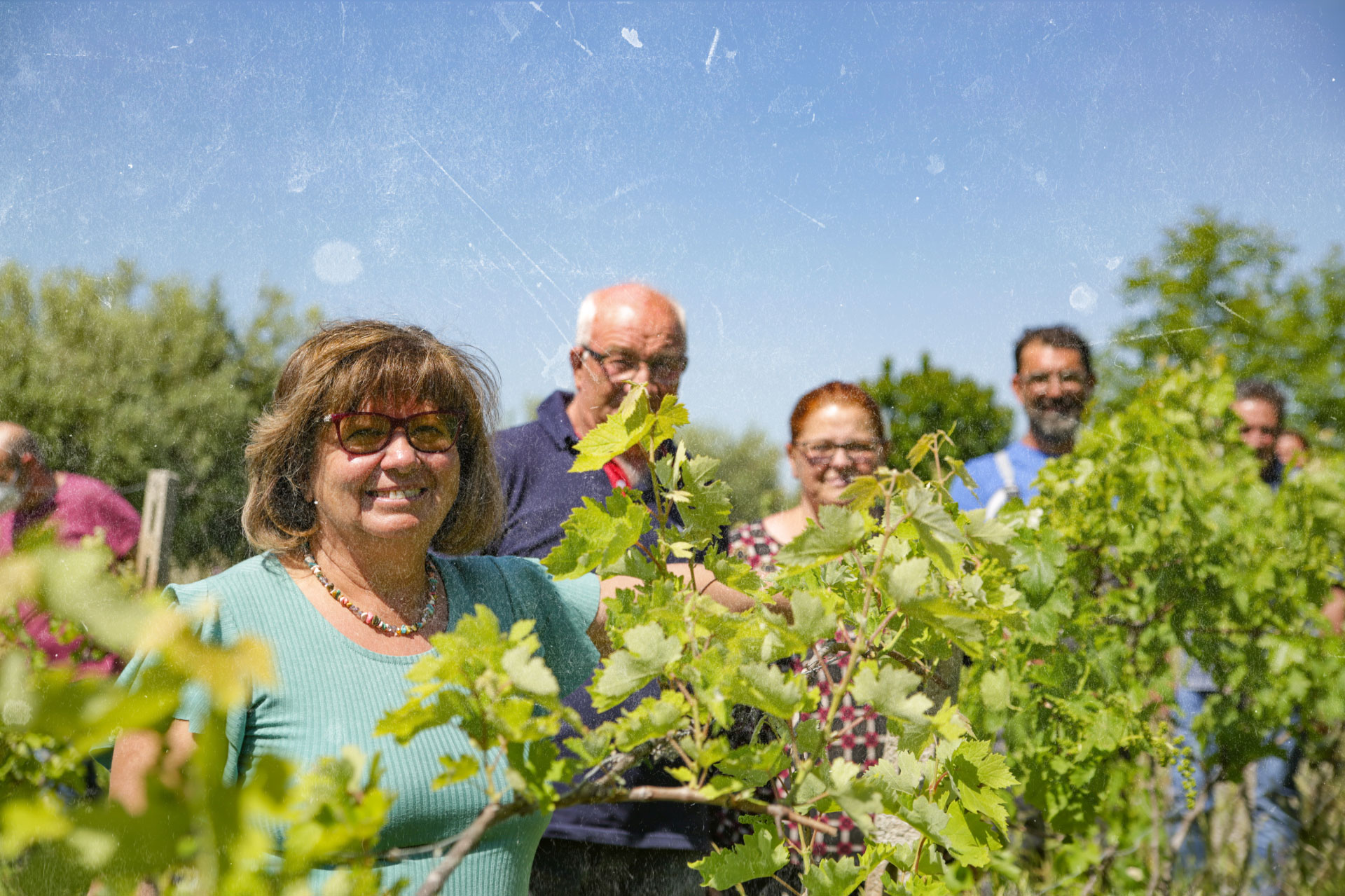